26.5.16
Antithyroid drug regimen for treating Graves' hyperthyroidism
‘The evidence suggests that the optimal duration of antithyroid drug therapy for the titration regimen is 12 to 18 months. The titration (low dose) regimen had fewer adverse effects than the block-replace (high dose) regimen and was no less effective. Continued thyroxine treatment following initial antithyroid therapy does not appear to provide any benefit in terms of recurrence of hyperthyroidism. Immunosuppressive therapies need further evaluation.’

Hyperthyroidism and other causes of thyrotoxicosis: management guidelines of the American Thyroid Association and American Association of Clinical Endocrinologists
‘When thyroid hormone levels normalize, MMI doses can be reduced by 50% or more to maintain a euthyroid state. Alternatively, some physicians elect not to reduce the MMI dose and add levothyroxine to make the patient euthyroid, a practice referred to as block and replace. However, because meta-analyses suggest a higher prevalence of adverse events using block-and-replace regimens than dose titration, and there may be dose-related complications associated with MMI, we suggest that this practice in general be avoided.’

Remission of Graves’ disease during anti-thyroid drug therapy. Time to reconsider the mechanism?
‘Acceptance of the mechanism highlights the importance of making and keeping the patient with Graves’ disease euthyroid. This may occasionally include more prolonged use of MMI. To minimize the risk of side effects, the lowest possible dose of the drug should be used. Several investigators have reported that such therapy may prevent relapse of overt Graves’ disease. One mechanism behind such a protective effect of low dose MMI therapy may be a decrease in the risk of reactivation of the vicious cycle. An additional possibility would be that the risk of relapse is diminished by keeping thyroid iodine content low.’ 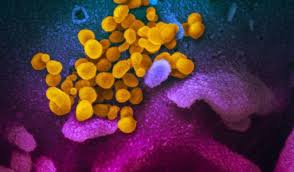 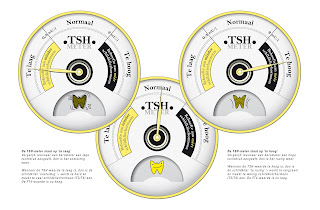 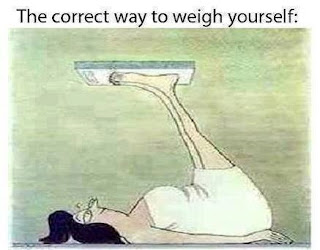 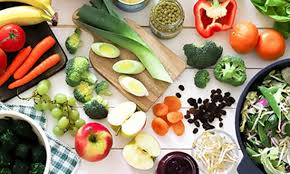 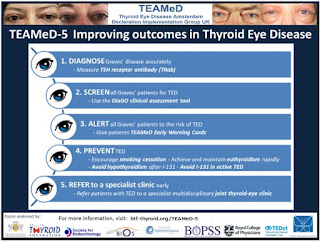