We show that biochemical hyperthyroidism and also high-normal FT4 levels during early pregnancy are associated with an increased risk of hypertensive disorders. These data demonstrate that these associations are even seen for a mild variation in thyroid function within the normal range. 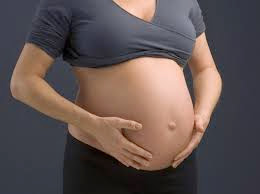