Trends schildklierkanker in de VS

20.7.14
Louise Davies and Gilbert Welch have previously reported on a doubling of thyroid cancer incidence—largely due to the detection of small papillary cancers. Because they are commonly found in people who have died of other causes, and because thyroid cancer mortality had been stable, Davies and Welch argued that the increased incidence represented overdiagnosis. 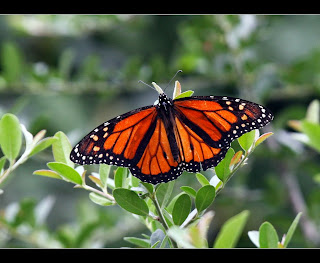