The effects of anatabine in patients with Hashimoto’s thyroiditis.

Double-blind, randomized, placebo-controlled multi-site study. A total of 146 patients (70 treated with anatabine, and 76 placebo) completed the study. Approximately 50% of patients in each group were on levothyroxine medication. Anatabine lozenges (9–24 mg/day) or placebo, each containing vitamins A and D3, were administered orally 3 times a day for three months.

These results demonstrate an immunological effect of anatabine on TgAb levels. Further studies are warranted to dissect longer-term effects and possible actions of anatabine on the course of Hashimoto’s thyroiditis. 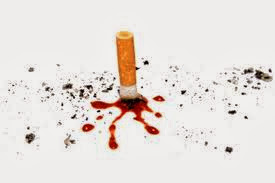